The absolute importance of visualization 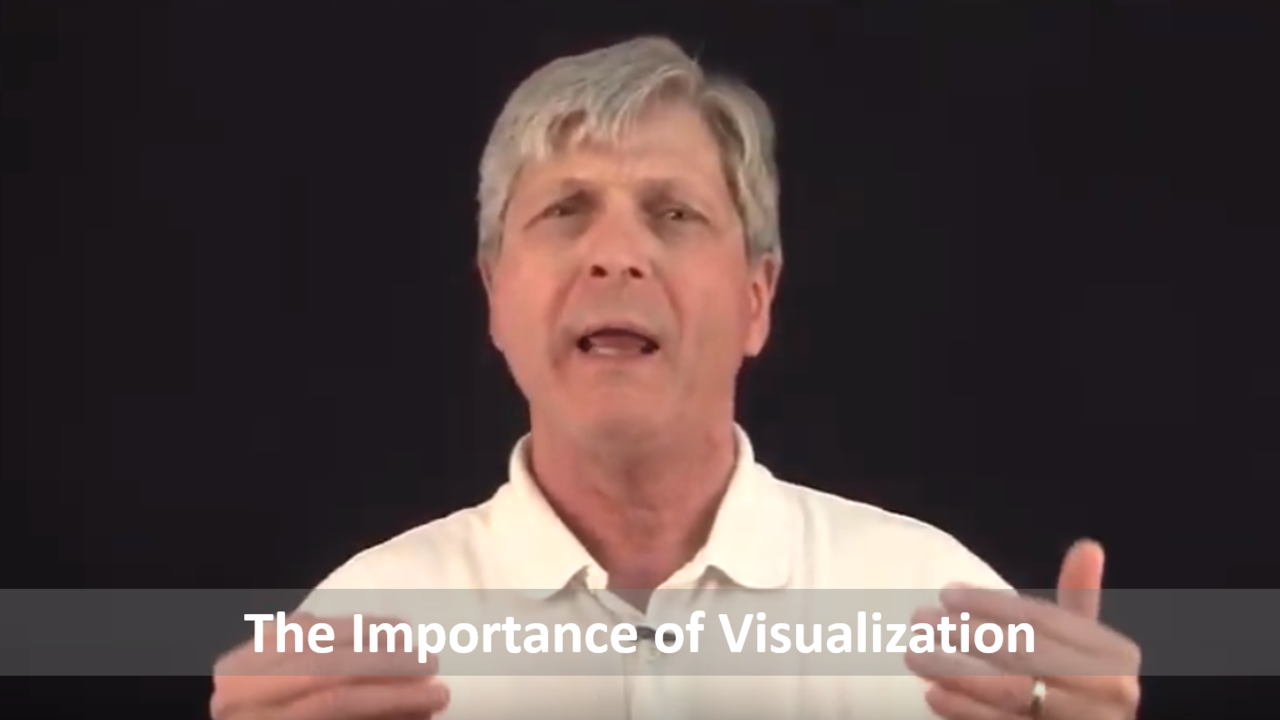 In this video, High-Performance Expert, Bob Palmer, talks about the importance of visualization in your sport.

The transcript of the video is also noted below.

Success.  We may have missed it at this year’s competitions, but we all know what it is and we all want a piece of it.  Whether it is money, more targets hit, more 100’s, more shoot offs, more wins—we want it.  And the trouble with success in sport is that it is hard to achieve for many of us because we believe we actually have to win to make winning easier.

The story goes like this: winning builds confidence and confidence builds more confidence and all that confidence creates a kind of momentum of “knowing you’ll win.”  The top shooters have been able to do this and they make winning look easy.  But was it easy at the start for them?  Or was it just their novel approach to becoming winners?

Maybe in work or in school you can build up some skills or count your paycheck as success, or the skills you learn as success or the support of your peers as a success, but often in work or school there is no or little competition or pressure and you just do it and get better at it.

In sport, on the other hand, failure beats us up pretty regularly and the effect can be painful and embarrassing—which can lead to more pain and embarrassment.  You know it is coming after the first miss and you know there will be more misses (and pain). Which explains why some of us are so hard on ourselves after a bad shoot.  And why some of us quit before realizing our potential.   And why some others get so obnoxious that WE want them to quit before they realize their potential.  So, is there another solution?

One solution might be to only shoot non-competitive targets on the practice range in the absence of all others.  It is pretty painless as you can win every time and set whatever standard you want.  But to have people around, even in friendly club or group shoots, is to always give someone the bragging rights.  So let’s be real, a competitive activity always has winners (success) and losers (failure).

Another solution might be to include some distractions for your squad mates. Years ago, one of my FORMER recreational golf partners would throw “adult” tantrums when he was in any threat of being beaten. At that time, I was new at this high-performance game and his behavior severely affected my enjoyment of the game and pretty much ended our golf relationship.  But it worked for him, as in his mind he had a strange kind of success.

But there has to be a way for building successes other than being a hermit shooter or an obnoxious one. And there is, although it is in disguise.  And early on in my sports career, it required some detective work to figure it out.

The Jar-ring Metaphor for Building Success

For your own piece of detective work, I want you to imagine some of the best shooters in your shooting sport.  Imagine that these great shooters are holding their success jars in their arms with the big label “SUCCESSES” on them, filled to the brim with shiny coins, each coin representing a previous success.  The very fullness of their jars adds weight and creates so much momentum that the expectation of winning is a foregone conclusion—no matter what the conditions are, no matter who the competitor is and no matter what the discipline is.  And the jars just keep getting fuller and fuller and bigger and bigger to accommodate the successes of these great shooters.  How does anyone compete with that?

Yes, it seems difficult, as on the sidelines you sit with your own empty jar.  You stare jealously at theirs and wonder how you might get yours to be that full.  You are probably thinking that it is impossible, or at best, improbable.  And your body shrinks and your shoulders hunch as you watch your own coins lie scattered all over the range like spent hulls, or hear them pinging off the lip of the jar just like the official’s call of “loss” at the missing of a target.  Ping, ping, ping, loss, loss, loss—it echoes long after the competition is over.  Big sigh.

Thinking outside the jar

Were you able to pick up your own jar, you would notice that it is as light as a feather and the rattle of the too few coins sound shamefully tinny.  So how do you stop the hemorrhage of coins hitting everywhere but inside your jar and how do you build successes like the great shooters you see on the cover of magazines, which, of course, would make your mother proud when you get there.  The solution is right in front of you, kind of.  Your view has been missing a certain perspective.  In other words, you’ll want to look outside of the jar and examine it a bit more thoroughly.

I want you to think differently about your empty jar, the lightness, and the tinny sound.  What is in the jar (successes) is obscuring what is written on the jar, so imagine doing a very simple thing.  Turn the jar around and read on the label on the back.  It has another name!  The word I see on the back of mine reads: VISUALIZATIONS (of success).   Really!?  Naw.  Nobody ever told me that before.  REALLY?!

So you are staring at “VISUALIZATIONS,” another name for “SUCCESSES.”  And it has been there all the time.  So go back to some of my earlier articles and videos on visualizing (or buy and read my book, Mind vs Target) and learn to visualize properly (in the Zone, with bountiful adrenaline, and with a very energized feeling).  Because every time you properly visualize, you’ll add another coin to YOUR jar.

With the inclusion of proper visualization in your training plan for the 2018/2019 season, you now have the means to build the momentum of success.  Trust me. And before you know it, your jar turns itself back around, full to the brim and the label that you have been striving so long to see, SUCCESSES, will amaze you. 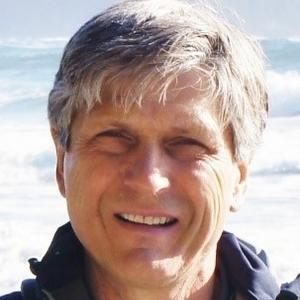 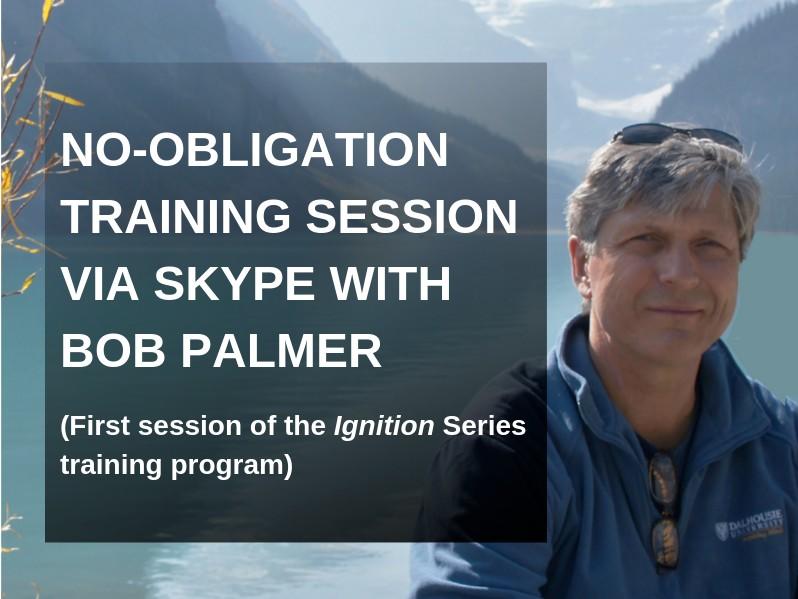